Juan Luis Guerra packed the auditorium Starlite of Marbella, Spain, where he presented his latest album, “Everything has its time” and reviewed the major themes of his repertoire before a dedicated audience, who was the nephew of the king of Spain, Felipe Juan Froilán de Marichalar and his girlfriend; also, Luis Ortiz, and Gunilla Von Bismarck. 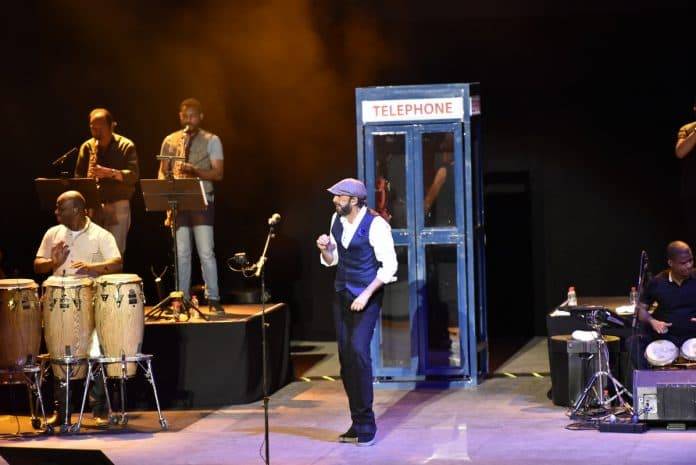 “Starlite is a wonderful place, with acoustics that are also wonderful. A blessing,” said War, moments before jumping with his band 440 to the stage.

The auditorium Starlite welcomed the dominican republic on a very special evening, where it got to the public in the pocket as soon as heard the first chords of their chained “Cookies & Cream”, to continue with “The journey”.

“That is the first but not the last time in Starlite,” wanted War before a dedicated audience who did not cease to joke all the time and search for their complicity. So, even, asked for the collaboration of the public gathered to make a mannequin challenge, this being the only time that the audience stopped dancing. 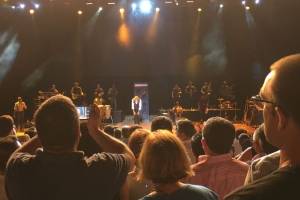 The public Starlite vibrated with joy when the singer played the theme “I Wish that it rains coffee”, with which he jumped into the stardom world. “He who loves his wife, loves himself”, said the singer, to interpret the act followed “My blessing”, a theme dedicated to his wife.

Throughout the show, Juan Luis Guerra reviewed songs such as: “The key to my heart”, “I”, “To ask for your hand,” “For you”, without forgetting about their topics as well-known as “Cost of living”, “Visa for a dream” or “Bilirubin”.